New Measurements from Maunakea Confirm the Crisis in Cosmology 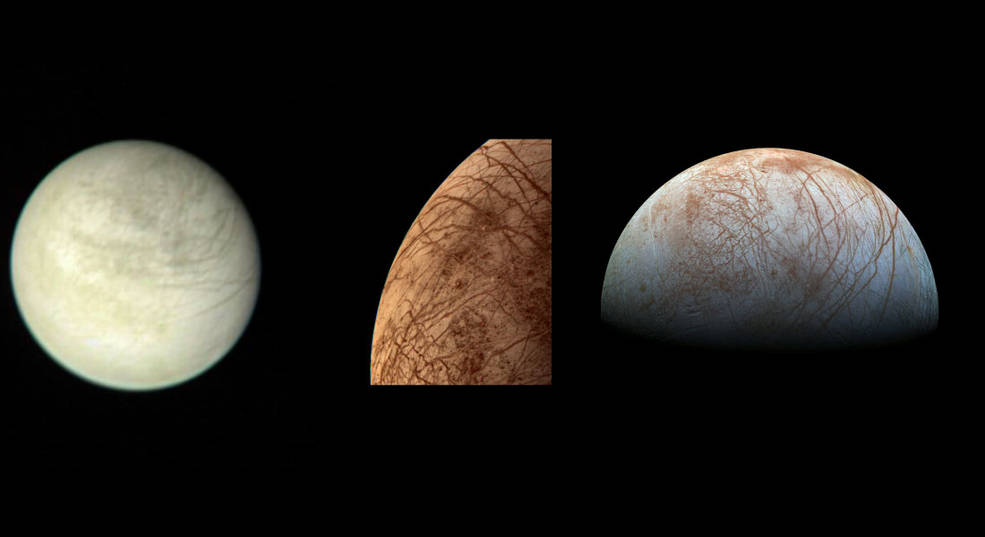 An international team of astronomers have used the Keck telescopes on Maunakea to detect water vapor for the first time above the surface of Europa, one of Jupiter’s 79 moons. Over the past 40 years, many missions have been sent to the outer solar system to study this moon, including the Voyager spacecraft, which took the first closeup images of Europa. But before now, we only had hints that Europa may possess liquid water, one of the most important ingredients necessary for life. This liquid water was thought to be present under the icy surface, occasionally erupting into space in huge geysers. In this study, the astronomers were able to detect enough water vapor being released in one of these eruptions to fill an Olympic-size swimming pool within minutes. Confirming that water vapor is present above Europa helps scientists better understand the inner workings of this moon and its potential to possess life.

Learn more about this discovery in the Keck Observatory news release. 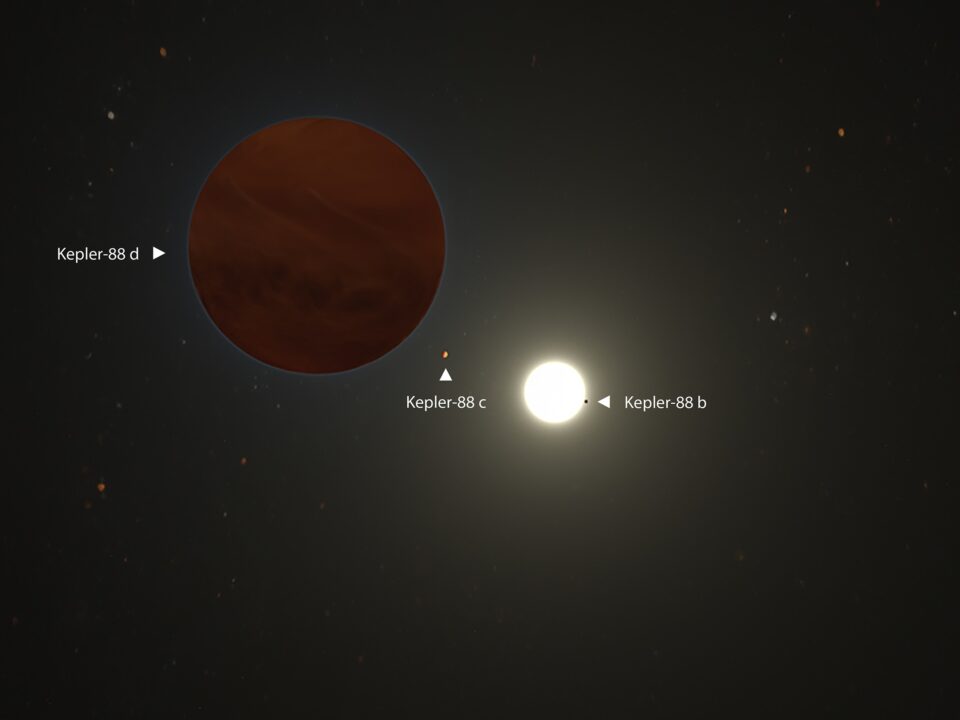