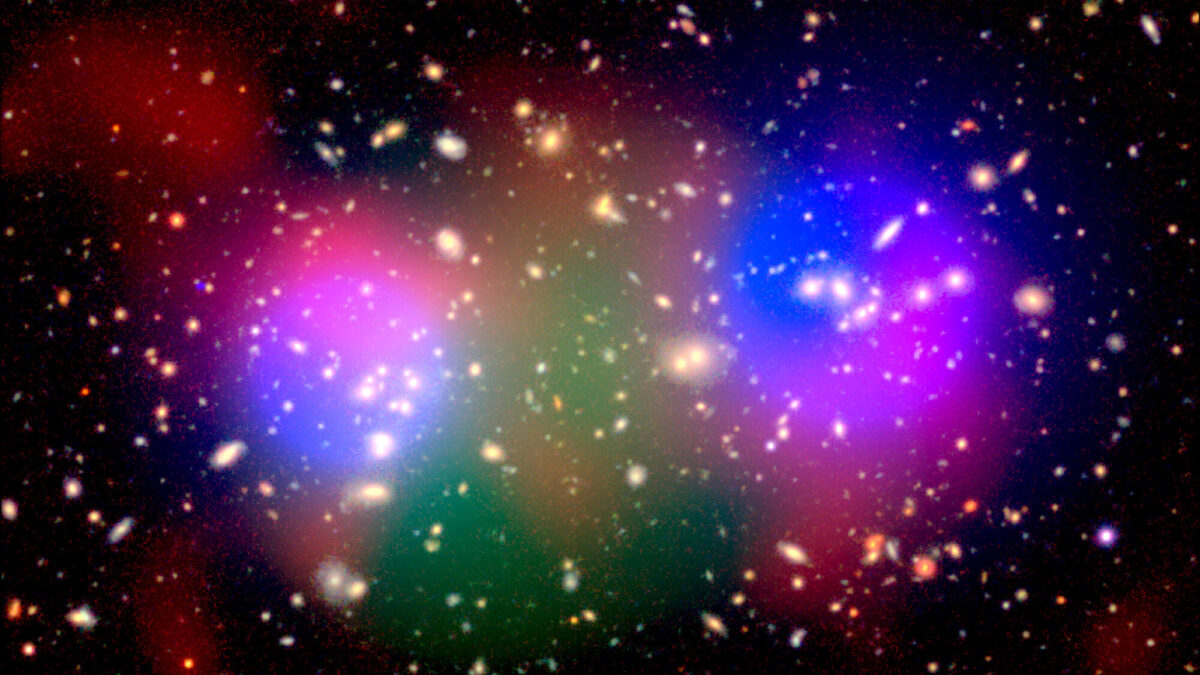 Using a trio of world-leading observatories, including the Subaru Telescope on Maunakea, astronomers have observed clusters of galaxies colliding in the distant Universe. The Subaru telescope can observe the visible light from stars, but these galaxies also have other important components, including dark matter and hot gas, which can’t be seen with visible light. So the astronomers combined visible, radio, and X-ray light to create a complete picture of the collision. In doing so, they discovered that the large amounts of energy released during this collision heats the gas to 400 million degrees centigrade (720 million degrees Fahrenheit), which is nearly 30 times hotter than the core of our Sun. These types of observations are important for understanding the evolution of our Universe. 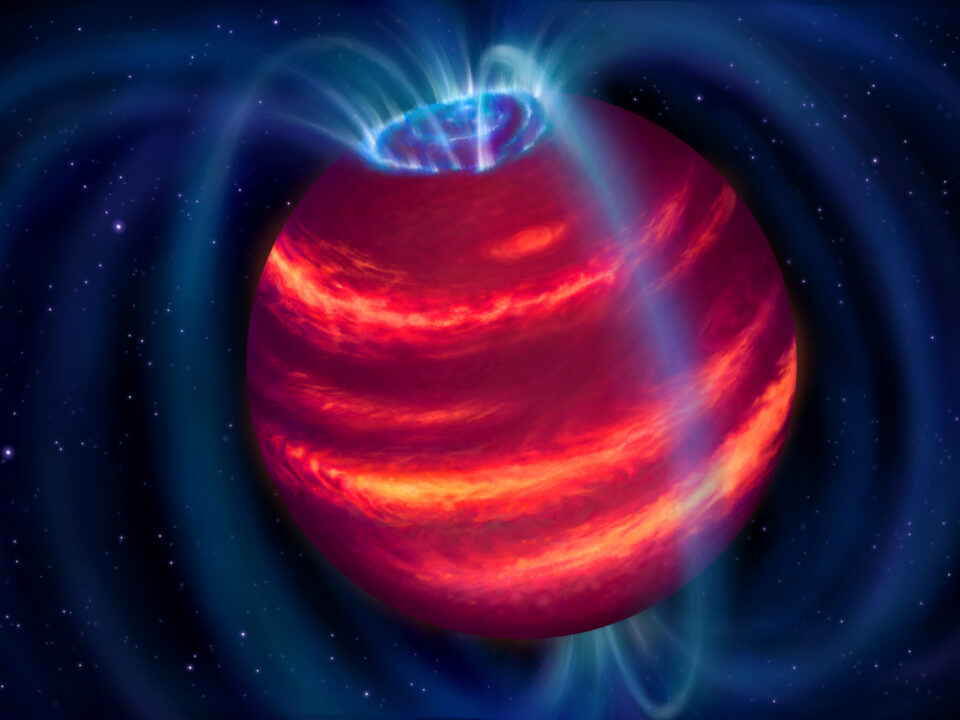 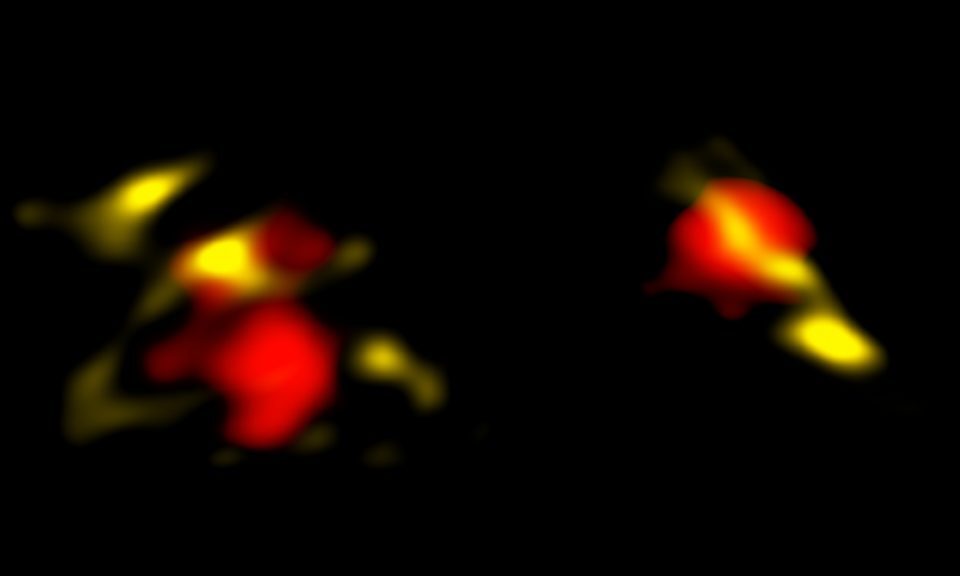 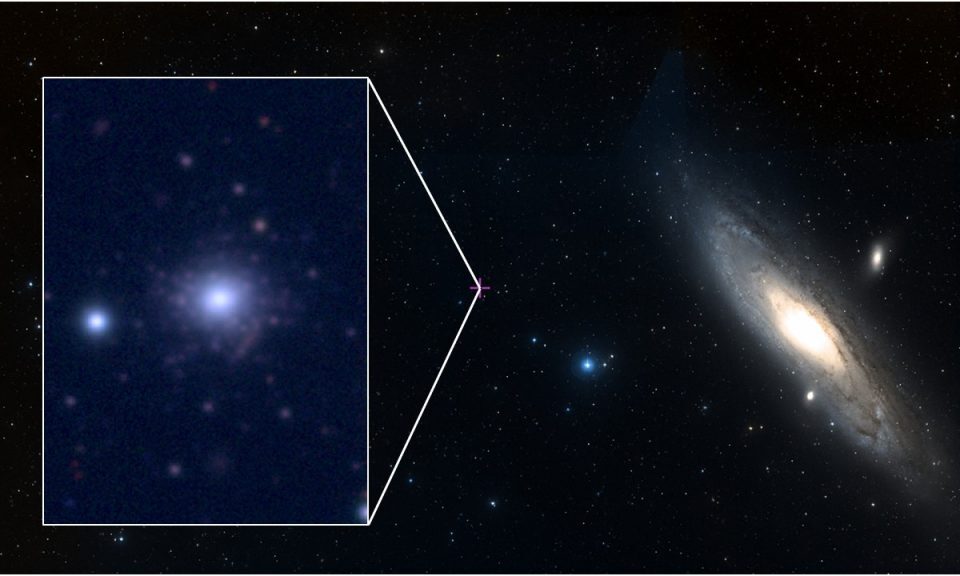