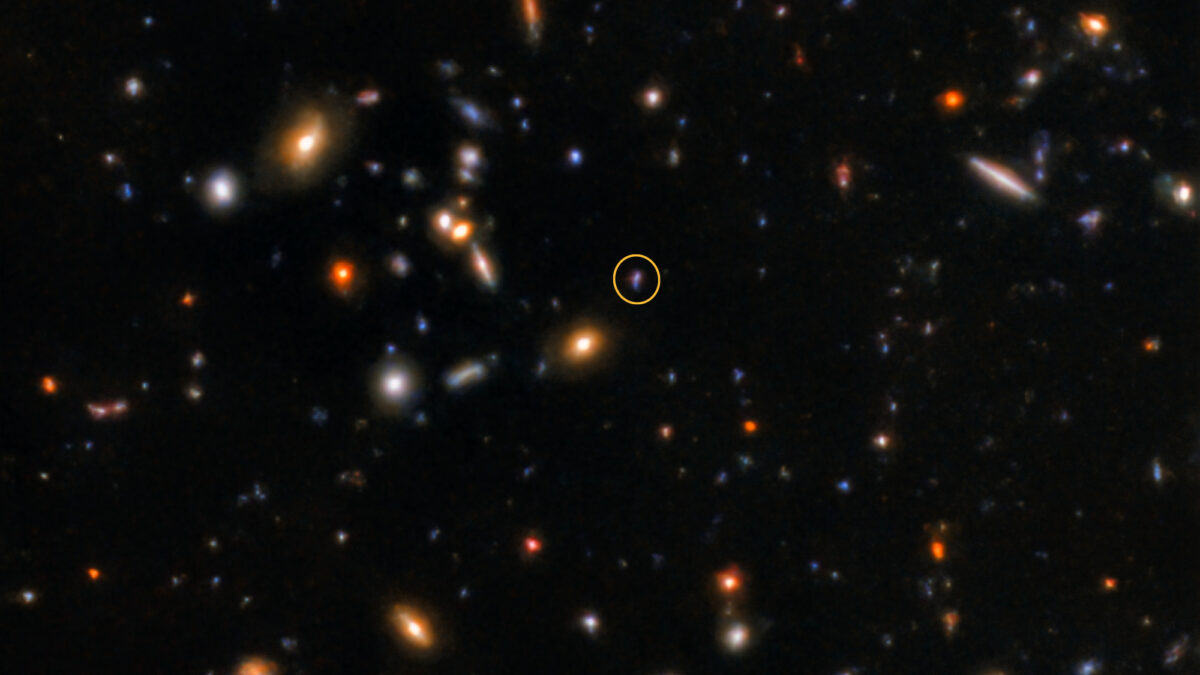 Astronomers have discovered the second-most distant confirmed short gamma-ray burst (SGRB) ever studied using two Maunakea Observatories in Hawaiʻi – W. M. Keck Observatory and the international Gemini Observatory, a Program of NSF’s NOIRLab. Observations confirm the object’s distance at 10 billion light-years away, placing it squarely in the epoch of cosmic high noon when the Universe was in its “teenage years” and rapidly forming stars. The appearance of an SGRB so early in the history of the Universe could alter theories about their origin, in particular how long it takes two neutron stars to merge to produce these powerful events. Precisely-localized SGRBs are rare, typically only 7–8 are detected per year, and this is the most distant confirmed SGRB with an optical afterglow detection.

Read more in the Gemini and Keck observatory press releases.