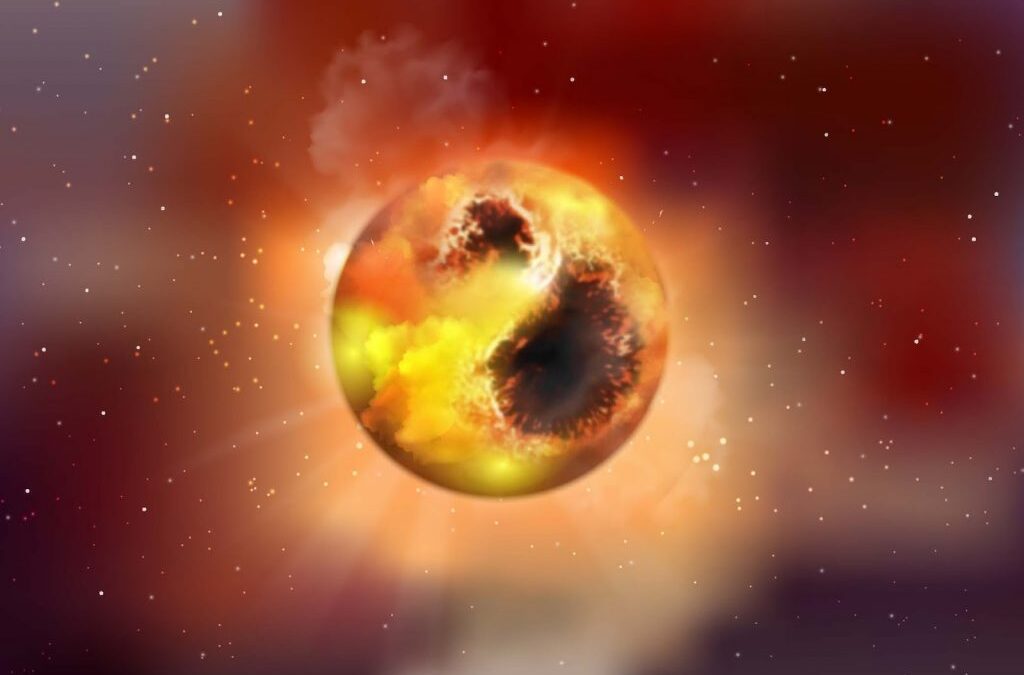 An artist’s impression of the Red Supergiant Betelgeuse. Its surface is covered by large starspots, which reduce its brightness. During their pulsations, such stars regularly release gas into their surroundings, which condenses into dust. (Image: Graphics Department/MPIA).

Astronomers have discovered gigantic star-spots on the red supergiant star Betelgeuse, using the James Clerk Maxwell Telescope on Maunakea. Beginning in October 2019, Betelgeuse, which is the nearest red supergiant star to the Earth at a distance of only 500 light years, experienced a record-breaking dimming event, becoming three times fainter than usual. This dimming episode was thought to possibly be the precursor to an imminent supernova explosion. However, in an anti-climactic conclusion, Betelgeuse eventually increased in brightness again to its regular appearance. The explanation that emerged at the time was that the dimming was caused by a newly formed cloud of dust that blocked some of the light before it reached our telescopes here on Earth. However, in this new study, astronomers observed Betelgeuse at sub-millimetre wavelengths (not visible to the human eye), which showed that there was in fact no dust in the way. Instead, they propose that the temperature on the surface of Betelgeuse had decreased, due to the presence of huge star-spots, similar to those seen on the surface of our Sun, but covering nearly 70% of the stellar surface. Studies of stars like Betelgeuse are important, as these types of massive stars are the main drivers of chemical evolution in the universe, physically manufacturing most of the elements we find on Earth. 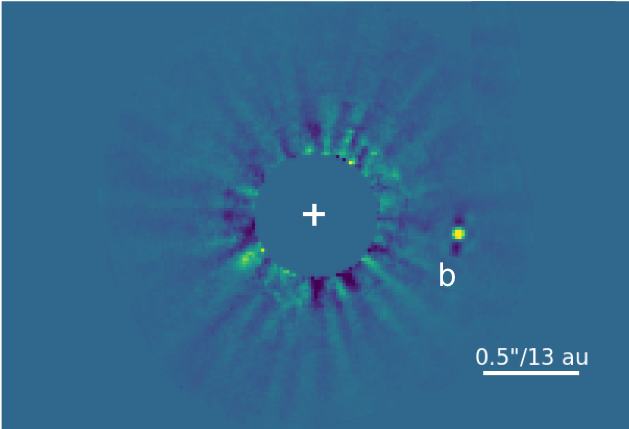 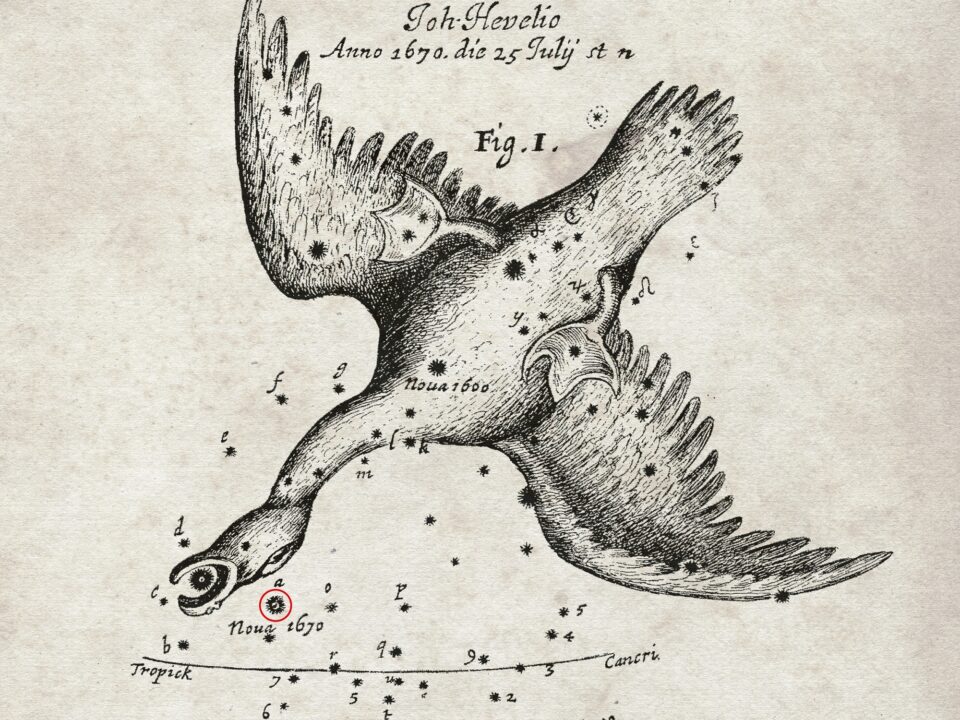