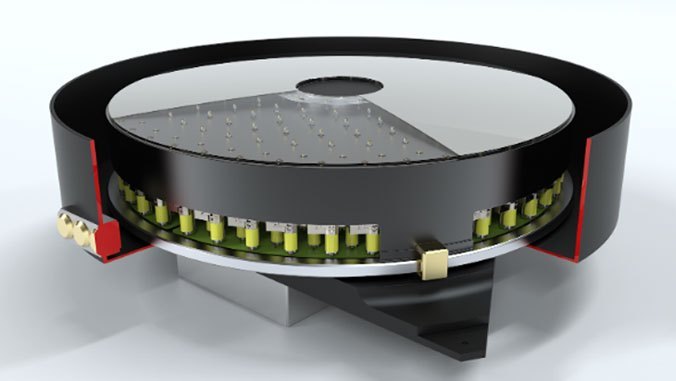 A rendering of the new “adaptive secondary” mirror for the UH 2.2-meter telescope that will be used to high-resolution images of stars and planets. (Photo credit: TNO/Mark Chun)

The National Science Foundation has awarded a $1.1 million grant to a University of Hawaiʻi at Mānoa Institute for Astronomy (IfA) scientist to install a high-tech shape-shifting secondary mirror on the UH 2.2-meter telescope on Maunakea, bringing new life to the oldest telescope on the mountain.

Astronomers use flexible mirrors to compensate for the blurring caused by our ever-moving atmosphere, but until now these have been inside the individual, specialized instruments attached to the telescope. Now they have applied similar technology to the secondary mirror inside the telescope itself – the mirror that takes the image formed by the big, light-collecting primary mirror and sends it into the different instruments. This way, every camera attached to the telescope receives a higher-fidelity, undistorted image.

This technology has the potential to be used in telescopes around the world of all sizes, including the next generation of extremely large ground-based telescopes such as the Thirty Meter Telescope (TMT) planned for Maunakea.

Learn more about this finding in the Institute for Astronomy press release. 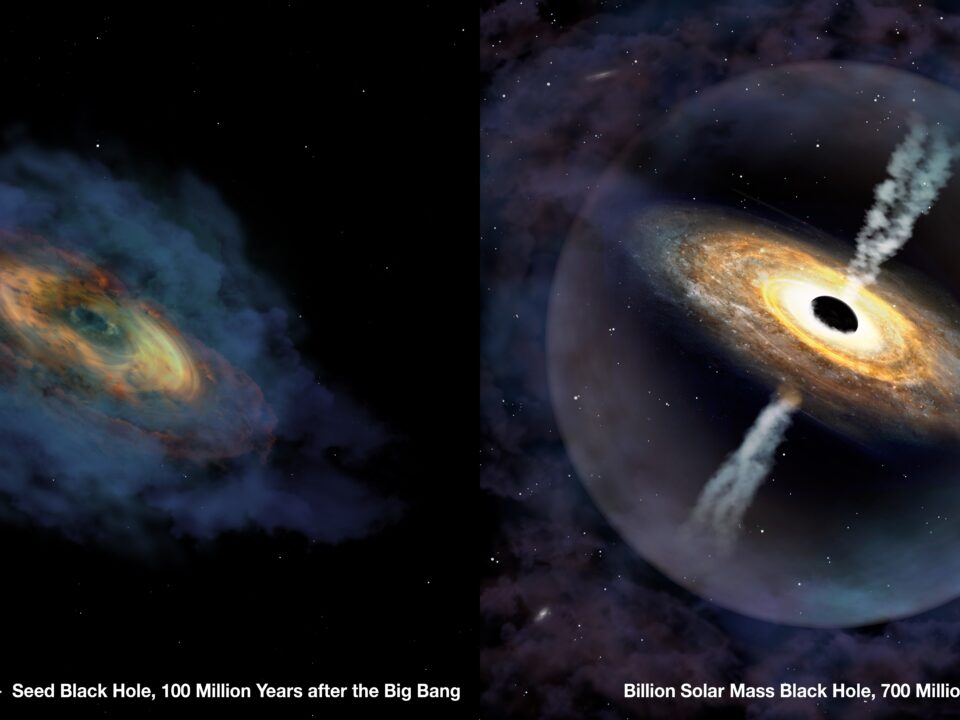