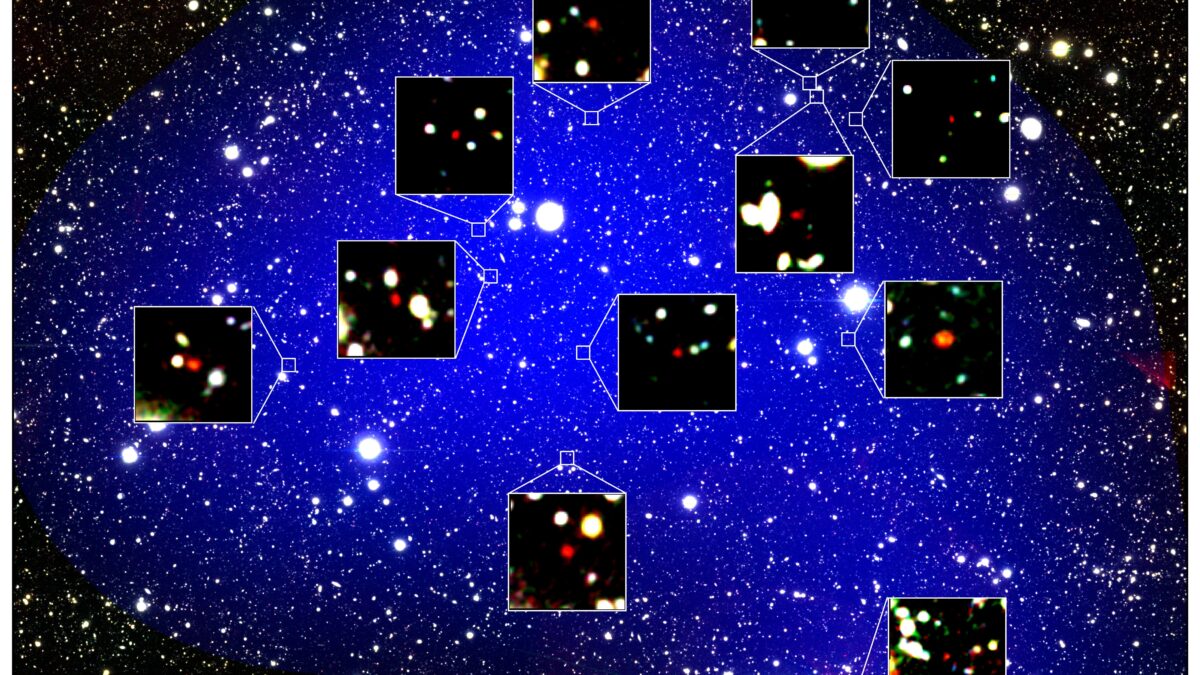 An international team of astronomers using the Subaru, Keck, and Gemini telescopes on Maunakea have found the oldest collection of galaxies in our Universe. They discovered 12 galaxies, in the constellation Cetus, which existed about 13.0 billion years ago. In the Universe today, galaxies exist in clusters with thousands of members, but we still don’t have a good understanding of how these clusters form. To better understand that, astronomers search for groups of galaxies in the ancient Universe, known as protoclusters. These objects are rare and very difficult to find, but the combination of the Keck, Gemini, and Subaru telescopes uniquely allows astronomers to map out a large area of the sky, and look for these highly sought after collections of young galaxies. The record-setting age of this newly-discovered protocluster to date suggests that large structures already existed when the Universe was very young (800 million years old).

Learn more about the research in the Subaru Telescope, Gemini Observatory, and Keck Observatory press releases. 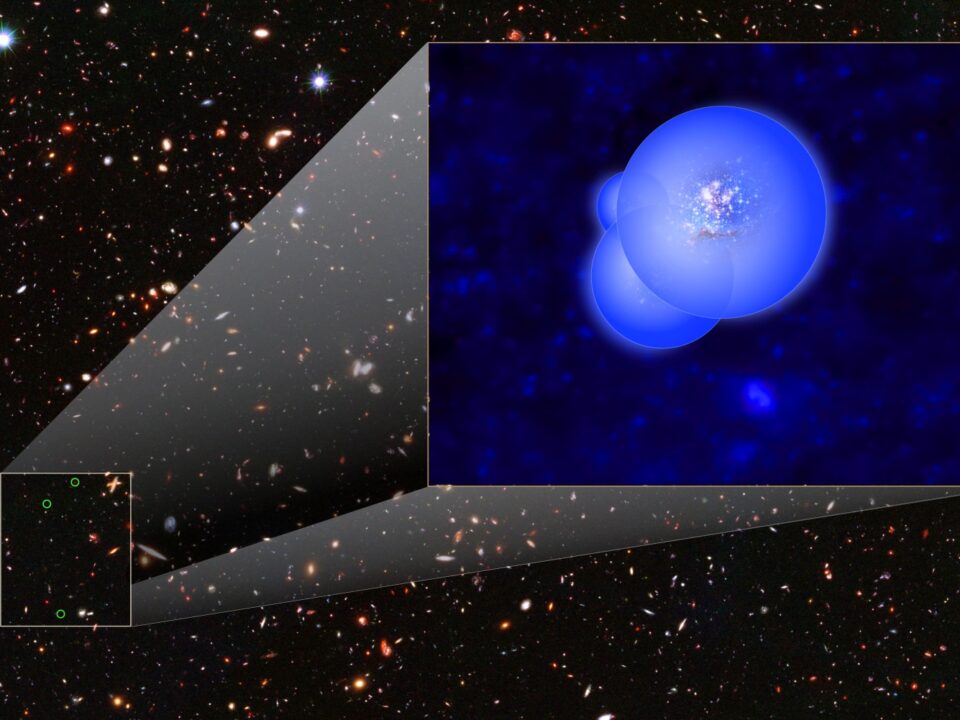 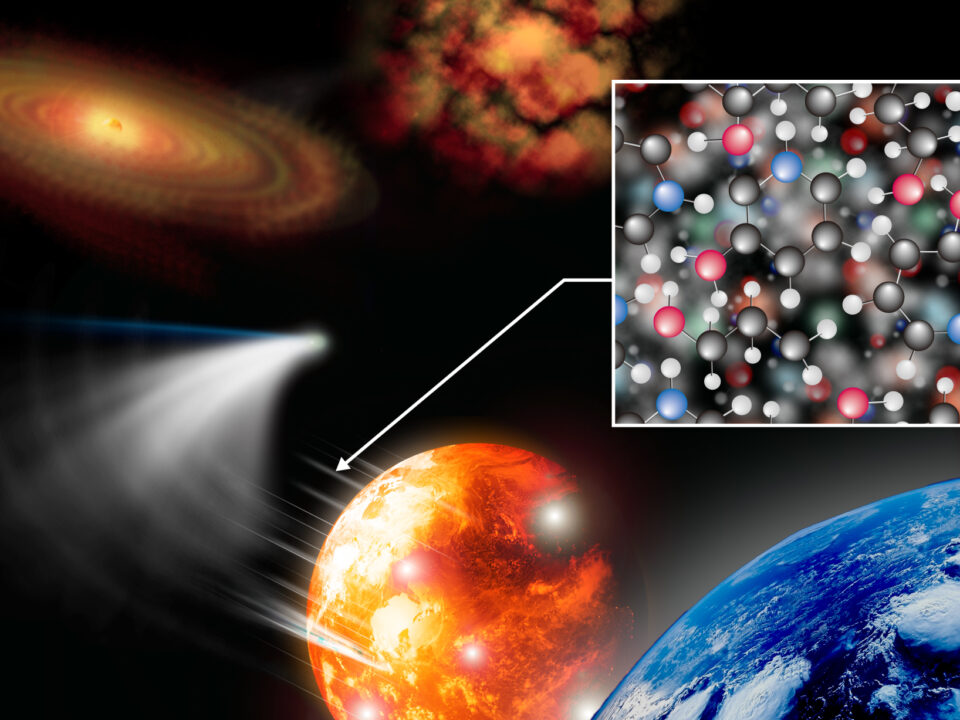 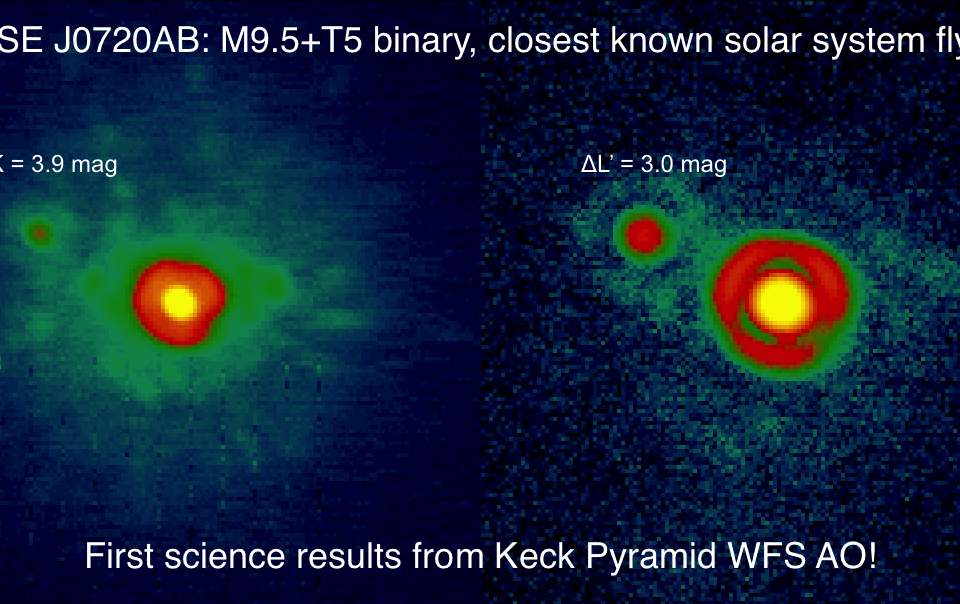